In 2020, Mahomes signed a 10-year contract extension worth $477 million with another $26 million in potential bonuses, for a total of $503 million, the richest contract in the history of North American sports.

This is an Alert I am a description. Click the edit button to change this text.

SportsPro is the world’s leading international media company for the sports industry in print, digital and events. 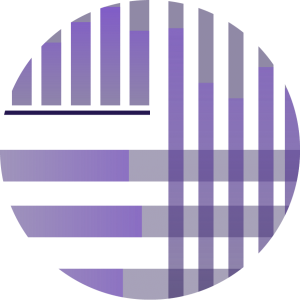